INNOVATION AND TECHNOLOGY SINCE 1964

The story begins in 1964 under the name of Establecimientos Tanzi, in an area of 671 m² with 5 workers who handcrafted adjustable sieves, grain conveyor belts and grain collector plates for harvesters. 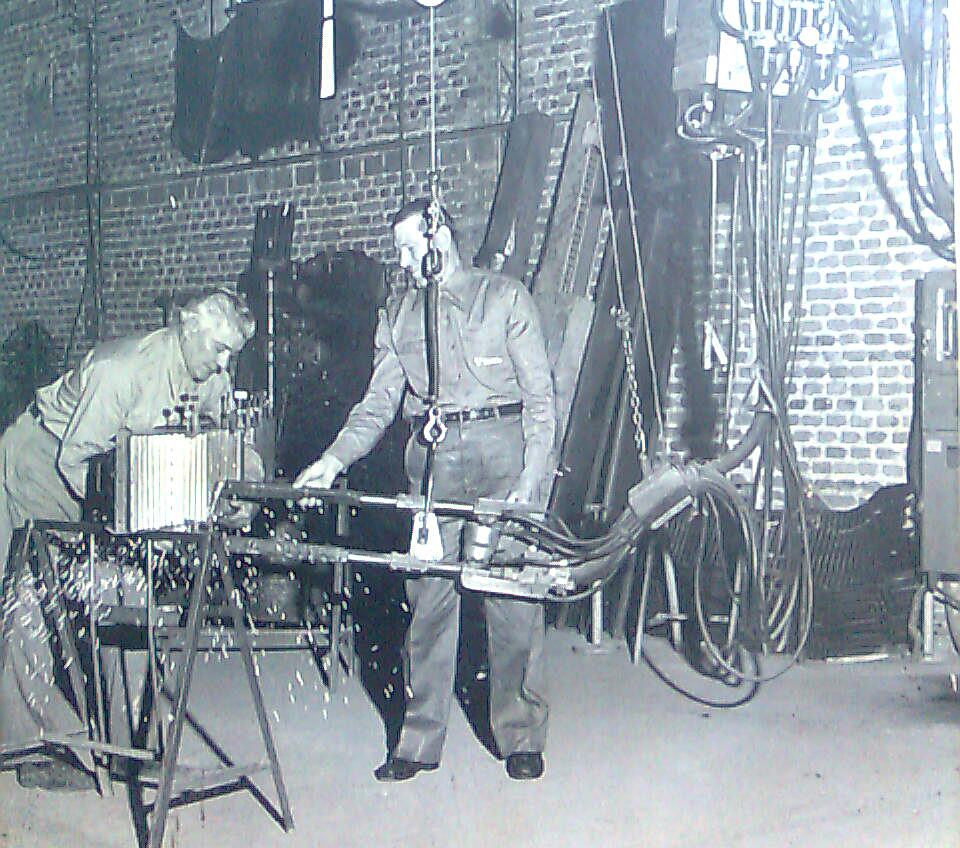 Time went by and today TANZI is one of the main manufacturers and exporters of seeders in Argentina, leading sales in national “air seeders” market and actively and incrementally taking part in other countries like Spain, Bulgaria, Russia and Ukraine.

In an industrial area with a total surface of 10,000 m² (more than 8,000 m² covered) we manufacture no-tillage seeders with first rate quality and technology. The great gained experience and productive capacity, lead by CNC technology and automatic systems, allow the company to produce equipment with outstanding quality. 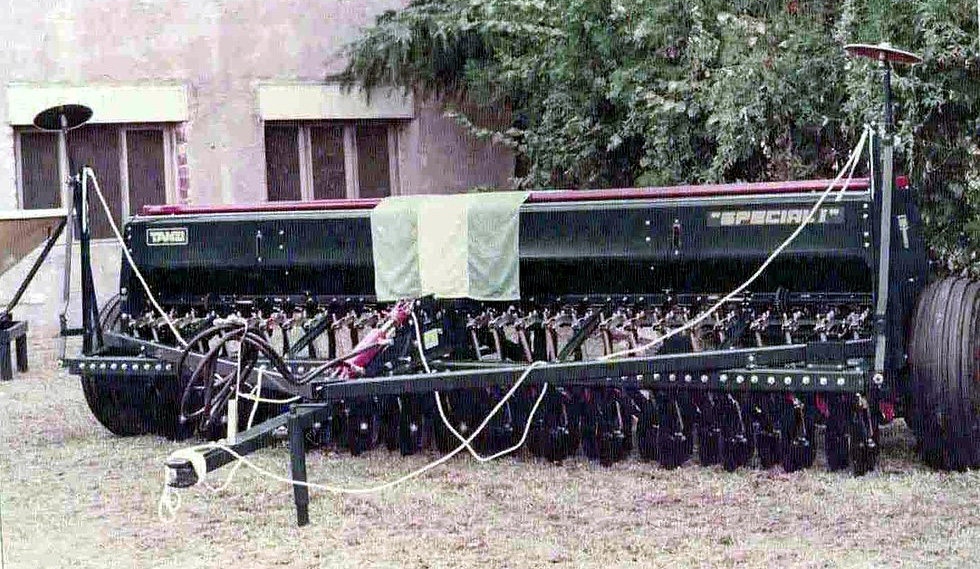 TANZI is in a privileged position to keep leading the industry innovation in agricultural machinery, since it has a high-level team of design and development, as well as an outstanding metrology and quality department that allows it to develop and position products in the market long before its competitors. Some remarkable examples of this are the “autotrailer” system launched to the market in 1996 and the "Air Drill" system introduced in 1998.

TANZI keeps investing a great part of its profits in I+D and belongs to distinguished institutions like CIDETER, CAFMA, ASIMA, among others. 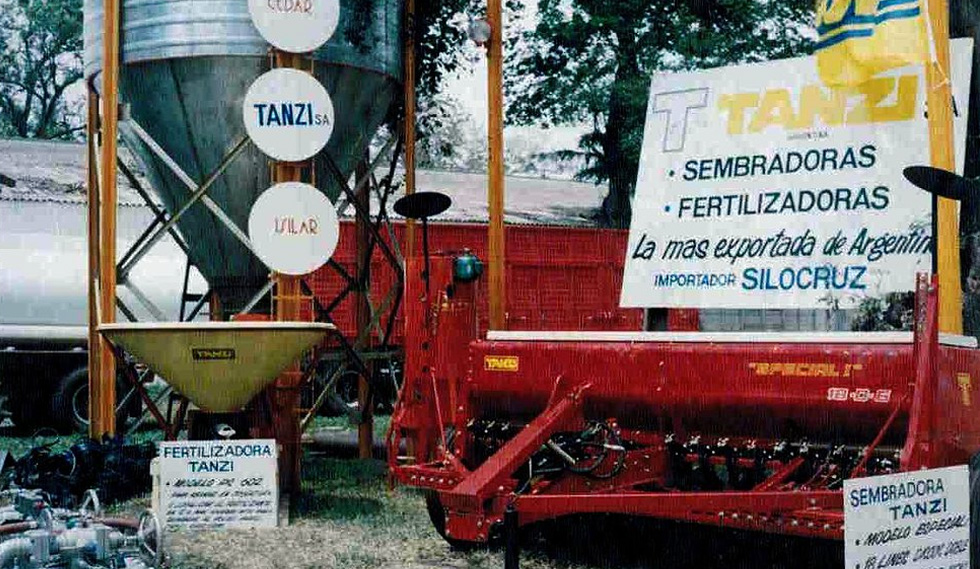 TANZI has experimented a significant growth over the last years and it keeps growing to answer the needs of the global market by means of innovating technologies with the aim of simplifying the tasks of the agricultural industry.

Currently TANZI is still administrated and led by its owners, the Tanzi family, who have already added its third generational change-over, keeping the same spirit and desire of improvement that its founder Don Mario Tanzi left.

Sign up to receive the latest news about products Tanzi.